“Hey it’s that one guy from the one thing!”

It is always fun to see a famous face show up in a movie unexpectedly, which is getting harder and harder to accomplish in the age of the internet.

Performances can go uncredited for multiple reasons.  An actor might be unhappy with the performance and not want their name attached to it, the actor could be doing the role as a favor in which case they will not be credited for bookkeeping reasons or the actor possibly did a voice over and wanted credit to go to the on screen talent.

Regardless of the reason, he is my (very subjective list) of the top 7 Uncredited Movie Performances.

Honorable Mentions include Daniel Craig in Star Wars: The Force Awakens, Bruce Willis in Expendables and Will Ferrell in Wedding Crashers. 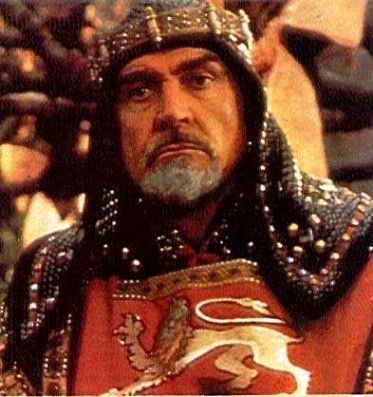 Unfortunately, Sean Connery’s surprise appearance as King Richard in the closing scene was the best part of this Kevin Costner lead tale of Robin Hood.  Well, that and Alan Rickman’s portrayal of the Sheriff George of Nottingham. Not many uncredited performances inspire their own spoof performances in other films (Patrick Stewart in Robin Hood: Men in Tights), but this one did. 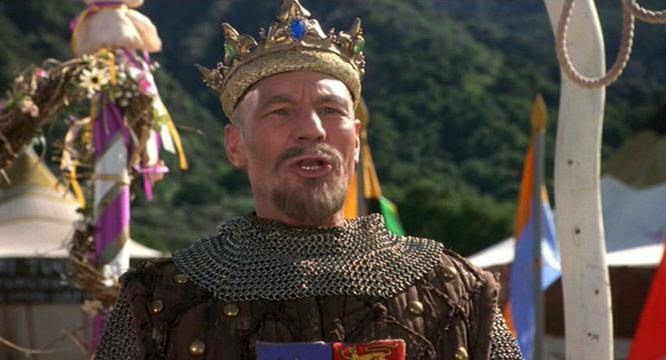 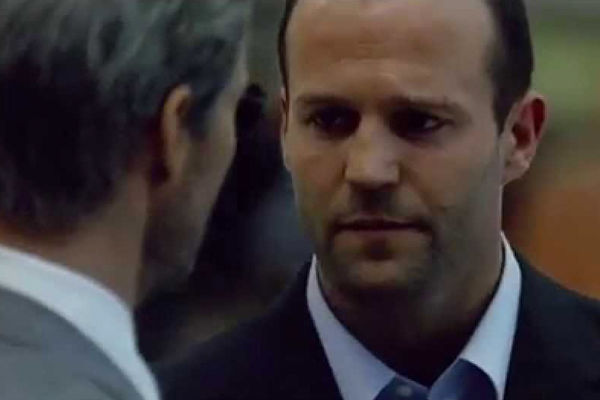 Jason Statham’s best “blink & you missed it” performance is in Collateral.  He is the bag man that “bumps” into Tom Cruise to exchanges bags.  Statham’s portrayal is very reminiscent to his Frank Martin role in the Transporter series in dress and “no questions” attitude.

Many fan theories have popped up that this is Frank Martin in between Transporter and Transporter II (which did put him in the States), making this one of few uncredited performances to spawn fan theories.

5. Edward Norton in Kingdom of Heaven

Edward Norton wanted his role to go uncredited in Kingdom of Heaven to build mystery around the character.

Norton explained the reasons behind these thoughts to ‘Empire’ magazine, saying: “I didn’t want to be billed because Orlando Bloom’s character keeps hearing about him. There’s this anticipation, this big mystery about him. It’s the whole point. And it was a free trip to Morocco!”

Rumor is she went uncredited because she only took on the role as a favor to director Robert Zemeckis, who worked with her on ‘Romancing the Stone.’ 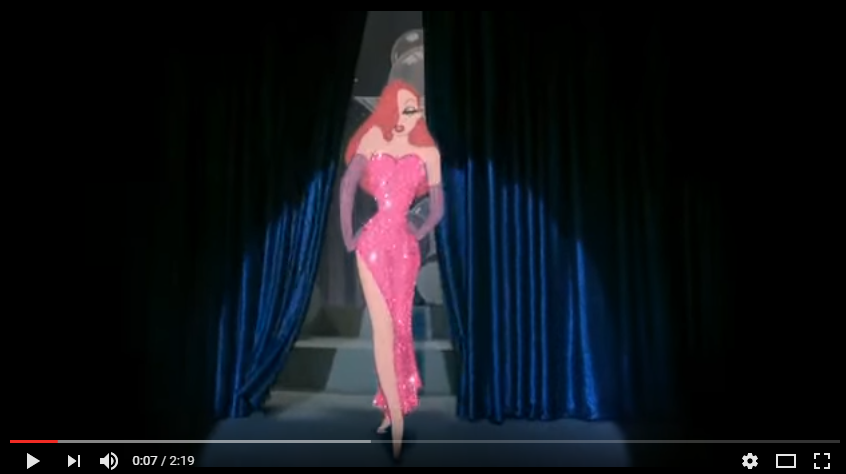 This was bar far the most humorous uncredited appearance on the list and stole the “thunder” from this film away from stars Ben Stiller and Robert Downey Jr. 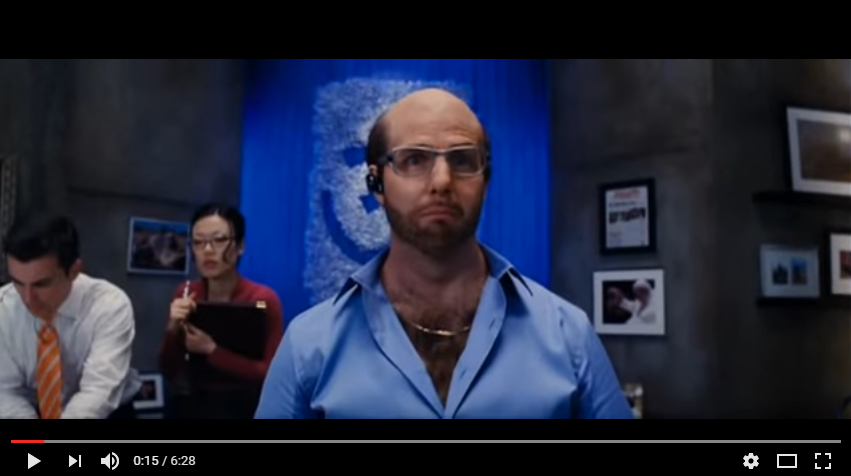 Similar to Norton in Kingdom of Heaven, going uncredited was actually Spacey’s idea.  He thought if his name was in promotional material, audiences would know who the antagonists would be and ruin the reveal.  While the studio was not a fan of this, it worked out beautifully in the end. 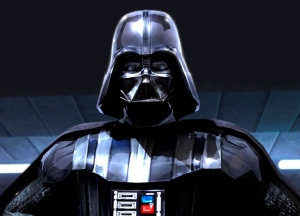 Many different actors have portrayed one of cinema’s most famous villains.  David Prowse was the bodybuilder inside the suit in the original trilogy.  Sebastian Shaw is the actor that played the helmet-less Vader and ghost Anakin Skywalker towards the end of Return of the Jedi (the non-special edition at least). Then of course there was Jake Lloyd and Hayden Christensen in the prequels. Star Wars: Rogue One split the on screen duties between Spencer Wilding & Daniel Naprous.  But the one constant the entire way through was the voice talent of James Earl Jones.

Jones initially refused to take credit for his work in Star Wars: A New Hope and Empire Strikes Back because he did not feel he worked hard enough to earn the credit (rumor is he recorded all his lines for New Hope in one day). By Return of the Jedi however, Jones had his name in the credits.

Please comment with what other uncredited movie performances you think I missed.