Remember last Spring when getting a hold of a Nintendo NES Classic was about as difficult as finding a Detective Comics #27 at a local flea Market? 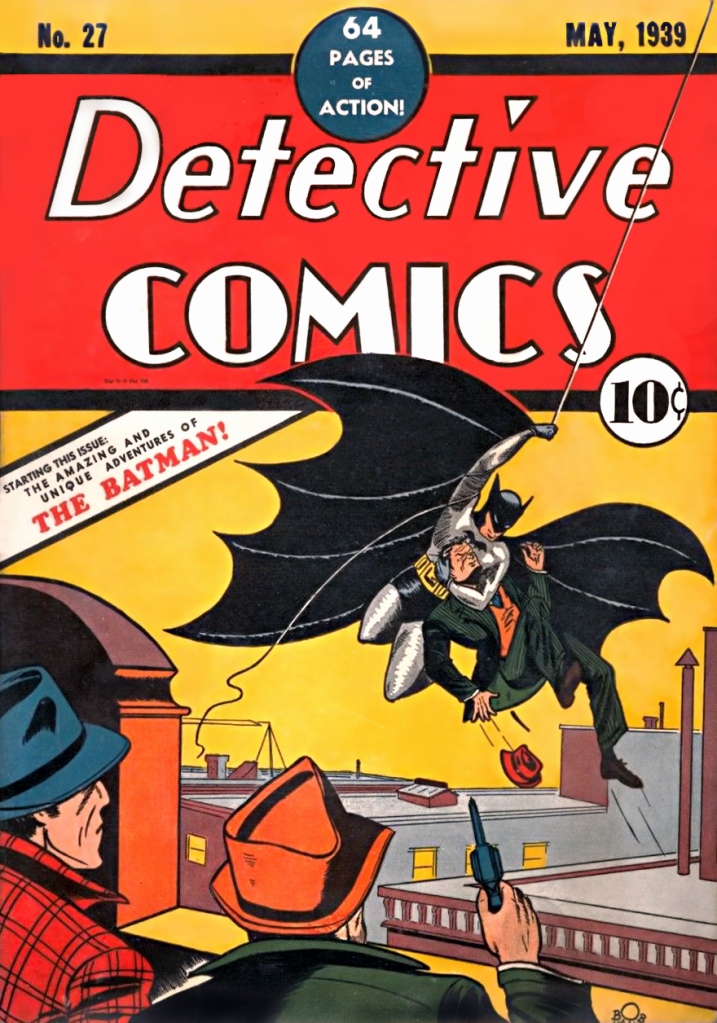 Well Nintendo’s North American President Reggie Fils-Aime promises the same will not be the case with this Fall’s release of the SNES Classic.

In a recent interview with the Financial Times, he advised Nintendo fans not to pay more than $80 for a unit and that plenty of stock will be available when the product goes on sale September 29th.

However when the SNES Classic opened for pre-orders, users found the units in the same short supply as it’s predecessor earlier in the year, even though Fils-Aime states that Nintendo has “dramatically increased” production for SNES Classic stock.

This has led to speculation that Nintendo is purposefully holding back inventory to artificially increase demand before the holidays.

I don’t think this is the case. I believe with the initial NES Classic unit, Nintendo looked at how slow the sales were of Atari’s and Sega’s similar consoles and ended up legitimately caught off guard with the demand for their console.

The question is did Nintendo learn from their miscue with the NES Classic? We will find out in the coming months.

The SNES Classic is scheduled to be available September 29th (in North America) and include 21 classic games. 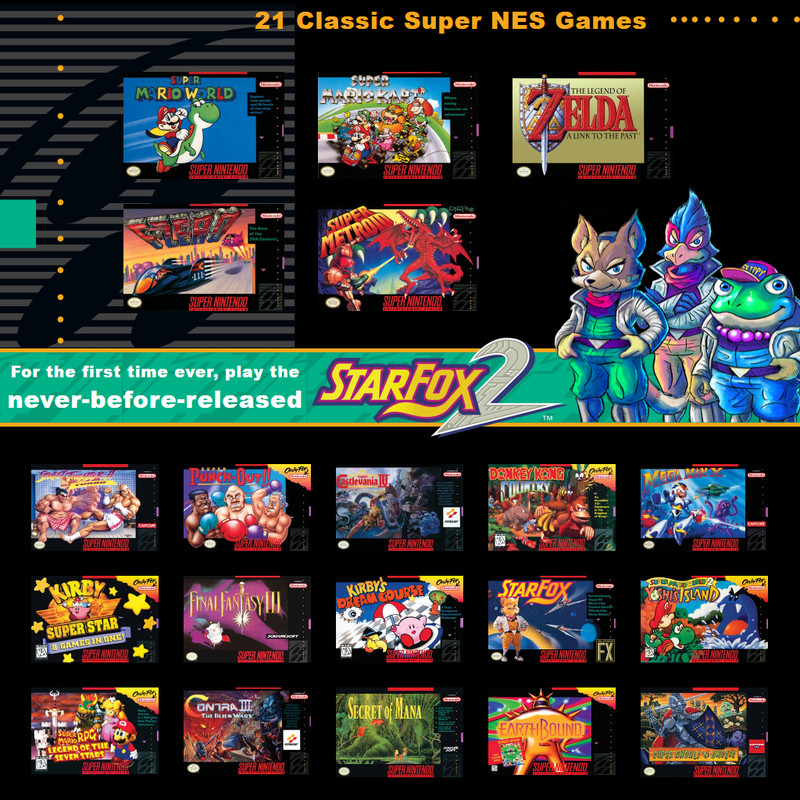