Fox Studios officially announced at the San Diego Comic Con that they plan on pursuing a Dr. Doom movie in the immediate future to give the fans what they want.

And by “give the fans what they want”, I of course mean make another feeble attempt to hold onto to the cinematic rights to some of Marvel’s most well known characters.

If Fox allows a specific amount of time to lapse between theatrical releases, the cinematic rights of the characters kicks back over to Marvel. This is also why Sony brings out a new Spider-Man movie every couple years whether the audiences demand it or not.

How likely could Fox’s third attempt at the Fantastic Four universe be the charm?

Probably about as likely as George Lucas writing readable dialogue...

I do think Fox has the right idea pursuing a Dr. Doom oriented story as opposed to another Fantastic Four centered tale. Comic book fans can be very patient, forgiving and loyal to their favorite characters, but re-vamping the FF again so soon would be very risky. Especially seeing as how they have yet to do it successfully in the first place.

Assembling the right talent, both in front and behind the camera, is going to be huge for Fox on this project! I mean serious thought will need to be put into the hires for this film.

None more so than director, costume designer and, of course, the casting of Victor Von Doom himself.

So lets help Fox out by coming up with some possible castings for the ruler of Latveria! 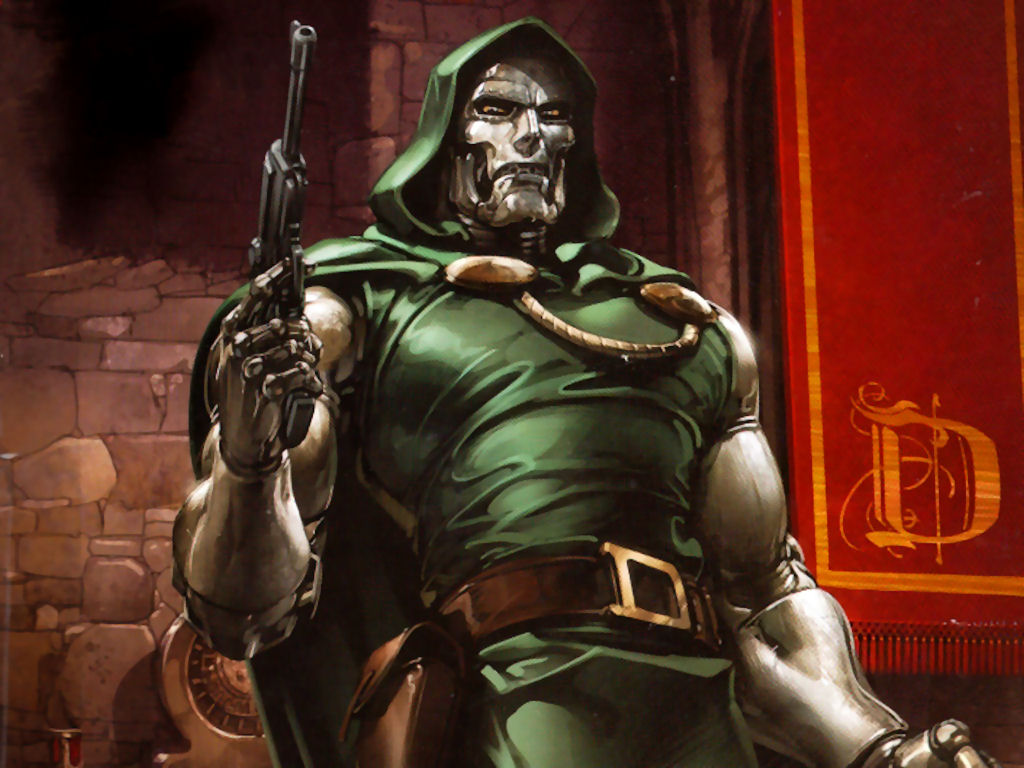 Here are Geeky Daddy’s Top 5 choices to play the famous super-powered dictator of the fictional land of Latveria: 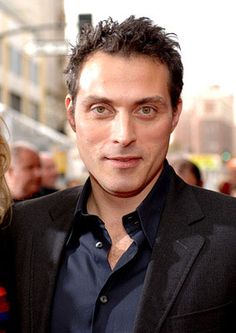 Rufus Sewell has played the bad guy multiple times throughout his movie career and always does so with a sincere, conniving intelligence that you just love to hate. Most recently seen as the Obergruppenfuhrer John Smith in Amazon’s The Man In The High Castle, my favorite role of his will probably always be Count Adhemar in A Knight’s Tale. 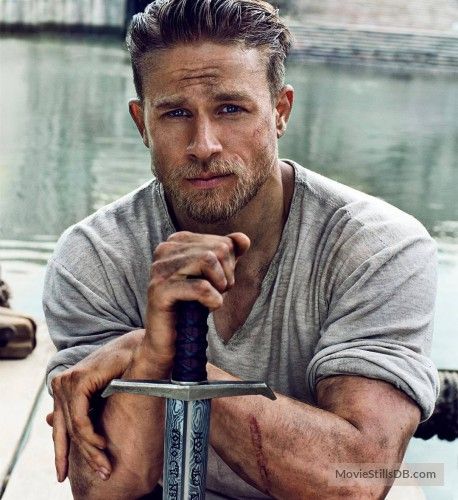 A lot of fans have been hoping to see the Sons Of Anarchy veteran take on a super hero role. His name has been attached to DC’s Green Arrow a few times.

The failure that was the 2005 Fantastic Four debacle could hardly be pinned on Julian McMahon’s shoulders. His performance as Victor Von Doom was the most convincing thing in that film. Does he deserve a shot at redemption?

Remember what I said earlier about the importance of costume design? The Fantastic Four were supposed to be confront Dr. Doom, not a cheap imitation of G.I. Joe’s Destro 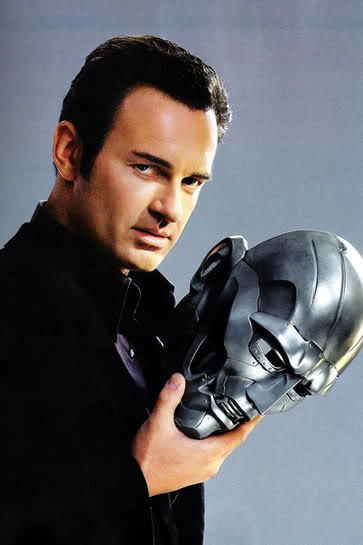 The following scene just goes to under score my point earlier about direction and costume design as well.

Zachary Quinto did an incredible job as the villain Sylar. Lets see Quinto return to his villainous roots as the ruler of Latveria.

This would be a fun choice but obviously not very realistic since he has already been playing another Marvel villain in multiple films for Fox.

He would have been a convincing Victor Von Doom though.

Who would you love to see as Dr. Doom on the big screen?