Word of the Knight Rider reboot has been doing figure-8’s around cyber space for a while now with few details confirmed.

We know that Fast and Furious 3 – 6 and Star Trek Beyond director Justin Lin has partnered with digital network Machinima to produce the series remake and that the original Michael Knight himself, David Hasselhoff, will be on screen in some capacity.

Just to recap Knight Rider for any Millennials that didn’t have the good fortune to be born in time to enjoy the 80’s, Knight Rider tells the story of a former police officer and Army Green Beret soldier who was shot in the head but saved by an elderly Montgomery Burns-ish billionaire and given a special Pontiac Trans Am named KITT, equipped with artificial intelligence and a cool looking steering wheel, to fight crime!

All while showing as much chest hair as possible. 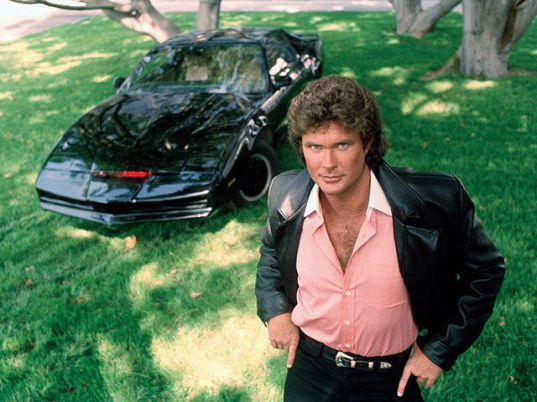 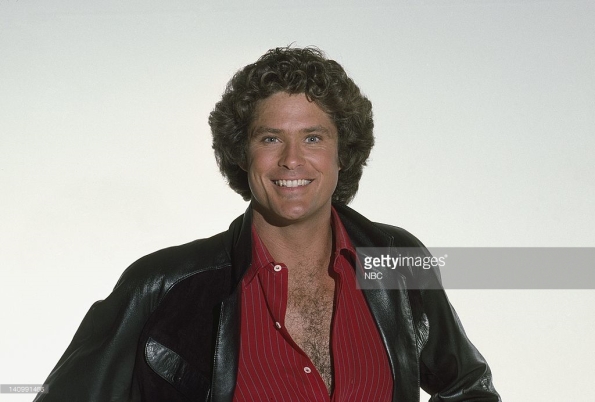 How did someone come up with a show idea like that? There was a lot of cocaine in the 80’s!

Like most fans of the original mid 80’s series, I have 2 burning questions about the reboot that I can’t wait to have answered:

Well at least we have an answer to the second question…YES!

While we still don’t know anything about the plot of the remake, or the second question:

What kind of car will Knight Rider be?

We know Justin Lin has a love for Nissan Skylines (who doesn’t?) and Dodge Challengers from his work on the Fast & Furious franchise.

So barring any kind of product placement deal with a car manufacturer, my money is on one of those two.

What car would you like to see made into a modern day KITT?