When did Mario leave the sub-terrain princess rescuing business. 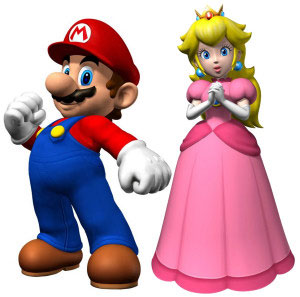 According to his profile on Nintendo’s official web-site, Mario has added plumber to his list of previous careers.

Since “a long time ago” can mean anything from a few decades ago to last Thursday, we are not sure exactly when he left the plumbing business.

Mario has worn many hats over the …actually… that is not true. Let me try that again.

Mario has had many careers over the years.

Around 35 years ago, Mario made his debut in Donkey Kong as a carpenter, according to Shigeru Miyamoto.

“With (1983’s) Mario Bros., we brought in Luigi and a lot of the game was played underground so we made him to fit that setting and, we decided he could be a plumber,” Miyamoto previously told USA Today. “The scenario dictates his role.”

Between all the blue color careers he has had, I wonder how he found the time to go to medical school? I mean this guy is nearly as busy as Dwayne Johnson!