I wanted to wait until StarWars.com confirmed the story before commenting on it, which they did the other day.

Original directors Phil Lord and Christopher Miller (21 Jump Street and The Lego Movie) have been dismissed by Lucasfilm’s Kathleen Kennedy over “creative differences” with writers Lawrence and Jon Kasdan. Lawrence was the screenwriter on many of Lucasfilm’s previous successes, such as Empire Strikes Back, Return of the Jedi and Raiders of the Lost Ark. Reportedly, he prefers to keep everything very structured with a “stick to the script” style where Lord and Miller have more of an improvisational style.

Lord and Miller apparently wanted to turn the Han Solo movie into a comedy, at which they are very successful. I thought 21 Jump Street was hilarious. But that is simply not what Lucasfilm was going for with Solo’s origin story.

At some point, it would be great to see various film genres within the Star Wars Universe. Joe Schreiber’s (now non canon) novel “Death Troopers” would make an excellent Zombie horror movie.

A Michael Mann directed crime/heist drama taking place within the underworld of Coruscant involving the crime syndicate The Black Sun would be amazing.

Give John Woo a couple blasters and a slow motion camera and we could have an intergalactic Hard Boiled!

Since we aren’t at that point (yet), let’s talk about Ron Howard and Lucasfilm’s/Kasdan’s take on the Han Solo origin story.

Howard is a terrific director with a proven track record of making successful films, both critically and financially. Although his last go around with Lucasfilm, Willow, didn’t break the box office, it was still an enjoyable film with its mix of action, humor and unique creatures. 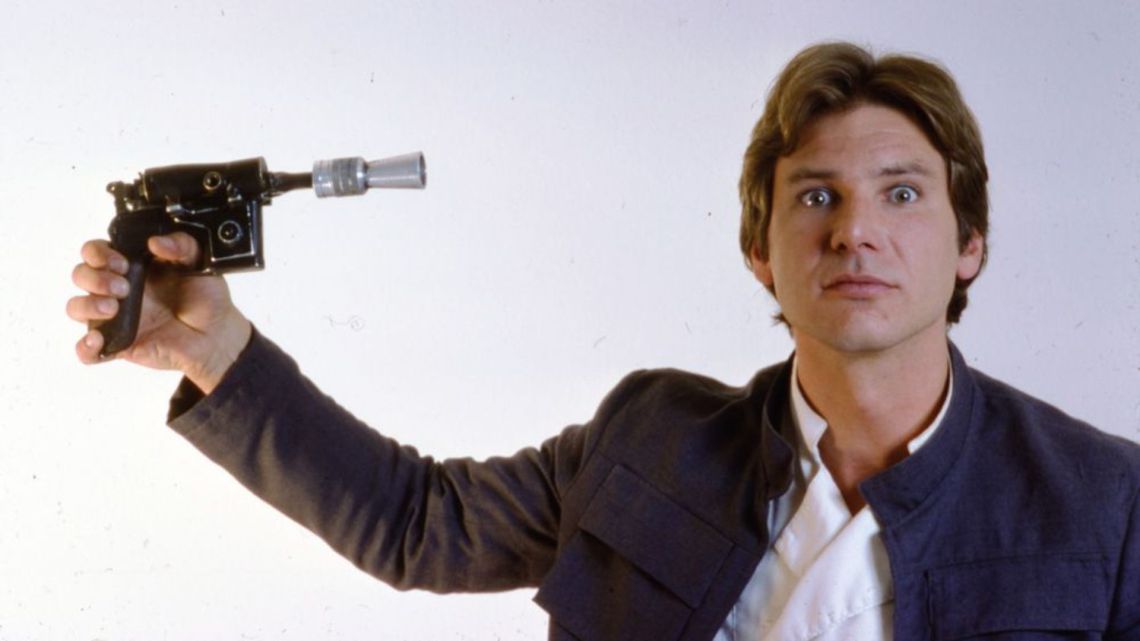 I think Howard should be able to draw some fun parallels between Willow’s Madmartigan and Han Solo.

We have seen Howard’s versatility to deliver intense dramatic performances (Backdraft & Ransom) and comedic performances (Splash & Gung Ho). The only real thing we need to worry about would be if he decides to bring in Tom Hanks (who seems to be a Ron Howard staple).

In the Legends (now non canon) books The Han Solo Trilogy, written by A.C. Crispin, we see that Solo’s origin resembled that of Oliver Twist – a young orphan raised into a life of petty crime. Lucasfilm is keeping details of the new movie tightly sealed in carbonite, but we do know that we will see Han with his loyal first mate Chewbacca, his scoundrel buddy Lando Calrissian and his favorite hot rod, The Millennium Falcon.

As of now, Lucasfilm plans to hold firm on their current release date of May 25th, 2018 but we will see if that holds true.