As Geeky Daddy reported last April, Nintendo will build upon the demand it saw for it’s NES Classic with a September launch of an SNES Classic!

Hopefully Nintendo will have the supply chain difficulties that they experienced with their NES Classic model resolved by the launch of this product, but based on the launch of their Switch system, I highly doubt it.

Geeky Daddy will keep you up-to-date on product availability. The unit is rumored to retail for $80 and will include two remotes and the following games:

I really would have hoped for Teenage Mutant Ninja Turtles, but at least StarFox is on the list! 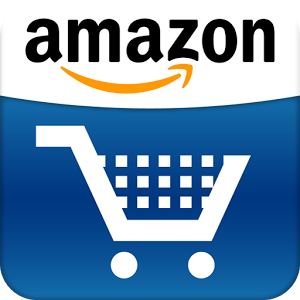