According to the HollyWood Reporter, the plan for the new Venom movie is to have Tom Hardy’s Eddie Brock face off against a yet to be casted Cletus Kassidy – aka Carnage!

They are also reporting that the plan is to bring Tom Holland’s Spider-Man into the film as well to keep this Spider-Man spin-off as part of the Marvel cinematic universe.

Venom and Carnage will most likely be computer generated, so it stands to reason that their human hosts will get the majority of screen time, making the proper casting of these characters extremely important (ahem…Topher Grace…ahem).

While I think all of us who are familiar with Eddie Brock’s character in the comics can agree that Tom Hardy is a better choice than Spider-Man 3’s Topher Grace, who do you think should be cast as Spider-Man’s psychotic super-powered ginger enemy, Carnage?

First, let’s review his alter ego, Cletus Kassidy. Cletus Kassidy was a serial killer and Eddie Brock’s prison cellmate in the Marvel comics. When the alien symbiote, Venom, merged with Brock and broke him out of prison, part of the symbiote was left behind and merged with Kassidy, creating Carnage.

His powers are similar to Spider-Man and Venom’s except Carnage is stronger, able to shape shift and plant (generally not happy) thoughts into people’s minds. 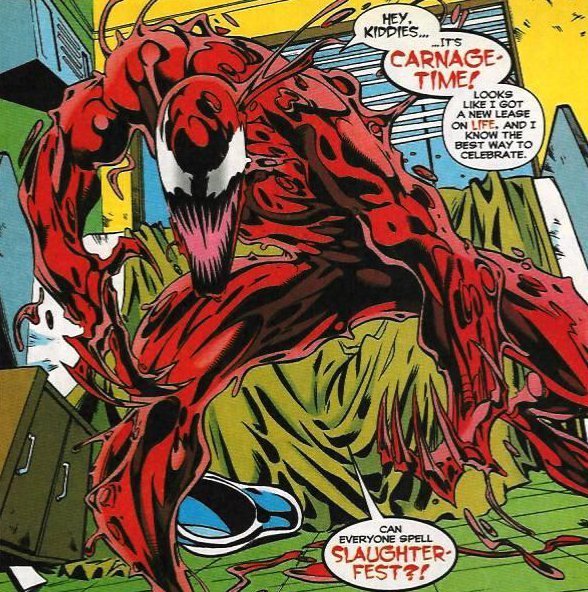 Here are Geeky Daddy’s Top 7 Actor’s we would like to see play Cletus Kassidy on screen: 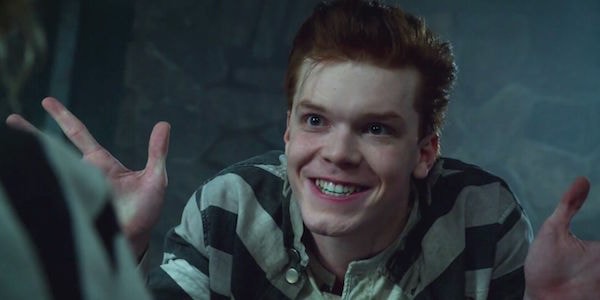 Not only does Cameron Monaghan have all the physical traits of Kassidy (skinny ginger), but, as we saw in “Gotham”, he also can pull off one hell of a psychopath! Who wouldn’t want to see two of Batman’s greatest villains (Bane & Joker) also go head-to-head as two of Spider-Man’s greatest villains!

Before anyone gets concerned about being able to cast the same actor as a character in two different superhero universes, remember Chris Evans has done exactly that within the same superhero universe… just people choose to forget the movies in which he played the first role because, you know, they sucked. 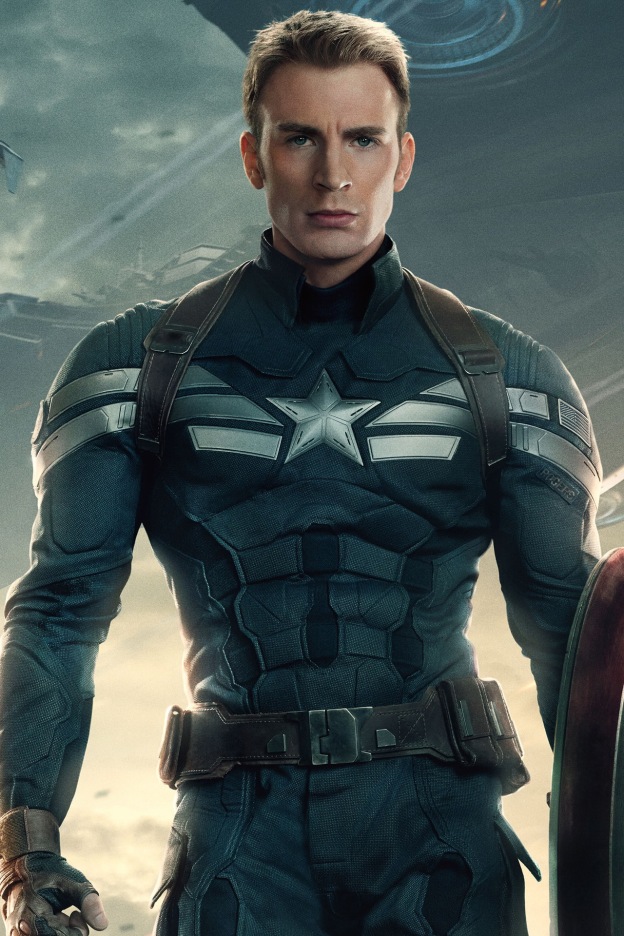 Is this dude the scariest (and palest) red head on the planet or what?

While I am honestly not familiar with the acting skillz of Stephen Farrelly (A.K.A. Shamus of the WWE), Dwayne Johnson has shown that a successful transition from the squared circle to Hollywood is possible.

Although my all time favorite wrestler-as-an-actor scene will always be Hulk Hogan as Thunder Lips in Rocky III.

Mostly known for the title role in “Dexter” from 2006 to 2013, Michael C. Hall has experience playing a quirky character with an indifference to life and death. Aside from voicing Batman in Justice League: Gods and Monsters, we have not heard much from Hall in the past couple years, but hey, maybe he will be well rested.

While the film The Watchmen was met with mixed reviews, the performance of Jackie Earle Haley as Rorschach was not. He nailed that role and was probably the most well received character in the film.

Somewhere between his Rorschach and his Mattox in the 2014 Robocop remake lies a Kassidy just clawing to be released onto the world! 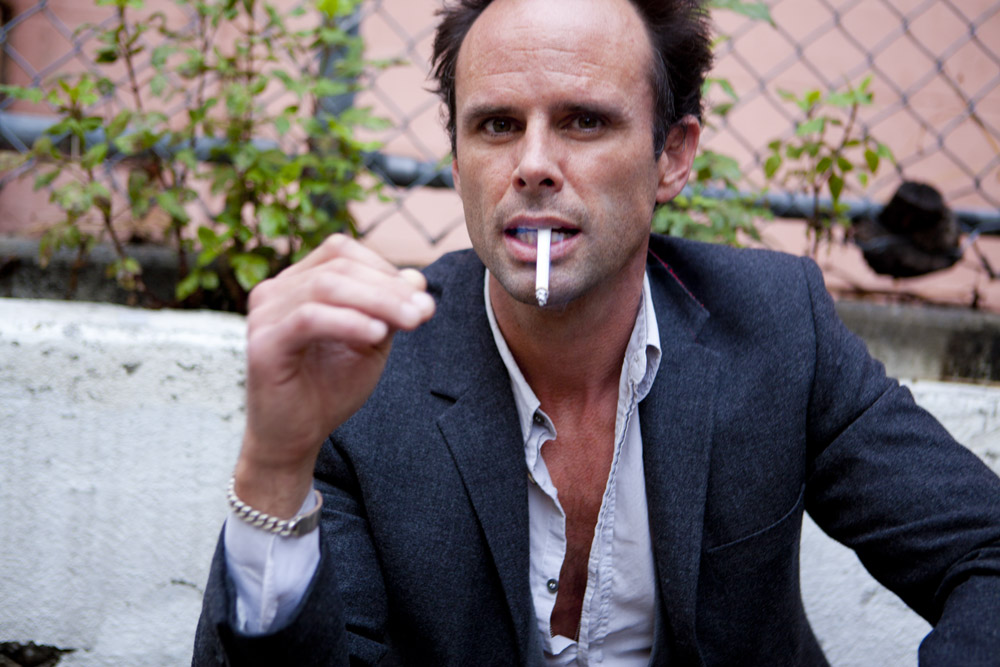 This may depend a little bit on what the studio chooses to do with Kassidy’s character, but Walton Goggins has the versatility to pull off any type of villainous role.

He also possess an underutilized sense of comedic timing which we have only really seen in his sole appearance on “Community”. (Side note: Who else misses that show?)

I don’t know much about his acting chops and I was hesitant to have two WWE performers on a short list, but how could I ignore that Venom make-up. 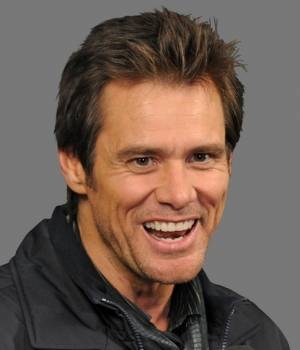 This guy still exists right? I’ve always preferred the Jim Carrey roles that were slightly more grounded in reality (Liar, Liar or Mr. Popper Penguins) to his over-the-top characters (Ace Ventura or Cable Guy), but over-the-top could be exactly what the part of Cletus Kassidy needs. Carrey has been trying to move away from comedy lately and this could be a good option. It also could be his chance for redemption after his Riddler performance in Batman Forever. I wasn’t even going to mention this as I’ve tried to forget the Joel Schumacher Batman movies ever existed, but figured I’d mention it.

Who would you most like to see cast as Carnage in the new Venom movie?