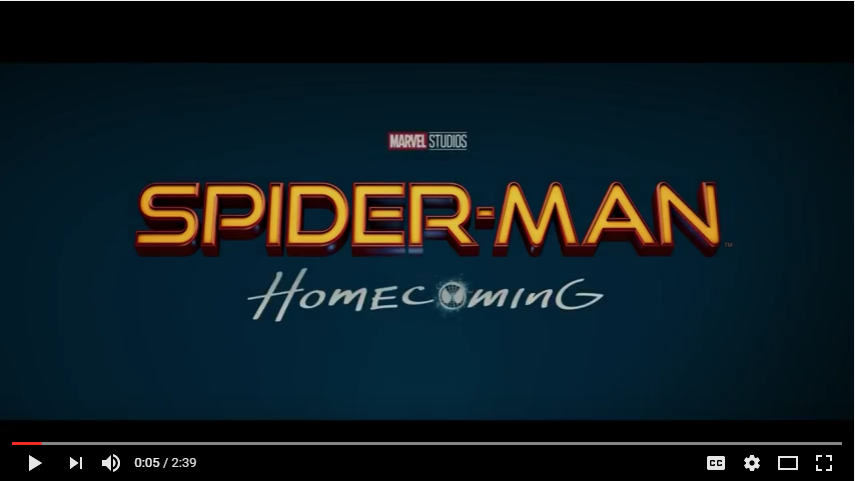 It looks like Marvel is trying hard to weave Spider-man in with the rest of their cinematic universe, which is terrific.  Really helps to build the anticipation for Avengers Infinity War (which Spider-Man will be a major part of).

The only thing the traditionalist in me is uncomfortable with is Marisa Tomei as Aunt May.  Aunt May has always been more Golden Girl-ish and Marisa Tomei brings a little too much hotness to the role, but this could make for some funny dialogue with womanizer Robert Downey Jr. 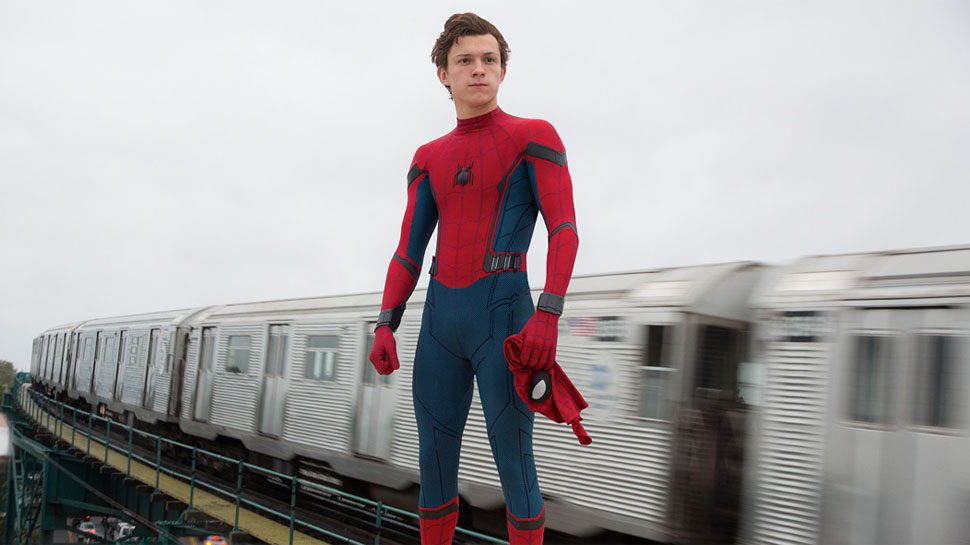