Updated 23rd of Febuary: The Hollywood Reporter says that the beautiful Yvonne Strahovski, best known for her roles in the TV series Chuck and Dexter, is in final negotiations to join the cast as Trembley’s mother.  Trembley is somehow drawn into the conflict with the Predator by his father, her ex-husband, who is played by Boyd Holbrook (center of cast photo).

Writer/Director Shane Black announced that production has started on his new Predator film.  He also Tweeted out a partial cast photo.

Left to right in the photo are Sterling K. Brown, Trevante Rhodes, Boyd Holbrook, Jacob Trembley, Olivia Munn and Keegan-Michael Key.  Shane Black is kneeling in the black cap. Also not pictured but rumored to be in the film are Thomas Jane and 50 Cent, per imdb.com

The most well known to me of the pictured group would be Olivia Munn (most recently of  X-Men: Apocalypse but my crush on her goes back to Attack Of The Show) and Keegan-Michael Key from Key & Peele. I can already hear Key screaming “Get to da choppa!” in my head.

Black’s directing style brings a straightforward humor that Key’s talent should really shine in. (If you have never seen Black’s directing debut “Kiss Kiss Bang Bang” with Robert Downey Jr. and Val Kilmer, you should check it out!)

While the official story is not yet confirmed, we do know “The Predator” will be rated R and has a release date of February 9, 2018.

Sidenote: Also credited as writer on “The Predator” is Fed Dekker.  Dekker and Black previously wrote together on one of my favorite 80’s movies “Monster Squad”. 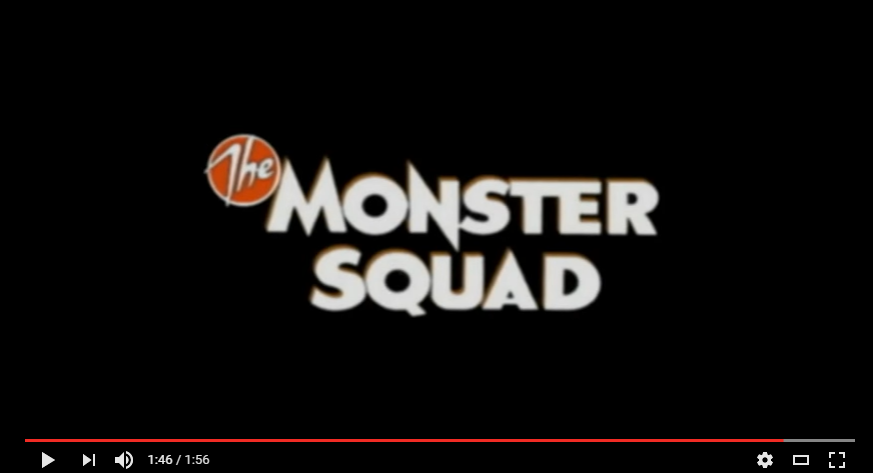